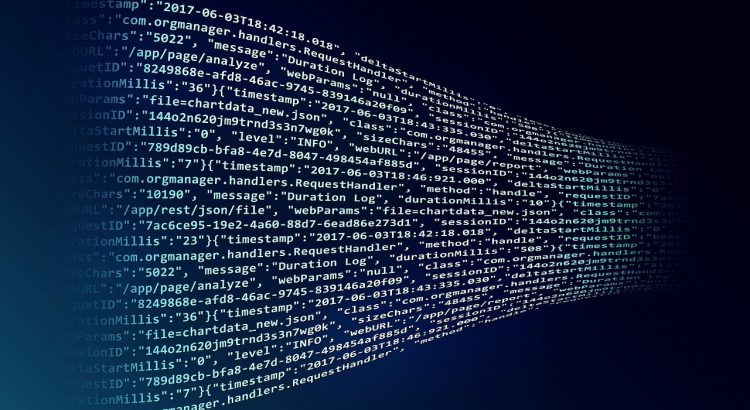 A few days after the halving of Bitcoin Cash (BCH) and Bitcoin SV (BSV), the first unpleasant consequences are becoming apparent: Block production of the two cryptocurrencies (also read https://heiswap.exchange/7-risks-of-cryptocurrency-investments/) is fluctuating more. We take a closer look at the data, try to fathom why the effect is so much stronger for BCH than for BSV, and explain what the consequences are for the two currencies.

Bitcoin’s halving is one of the most important events in the cryptocurrency’s rhythm and a big opportunity for margin trading, read more at https://www.marginbull.com/. In the case of Bitcoin, it is true that the production rate of new Bitcoins will halve only in May. But for the two Bitcoin forks Bitcoin Cash (BCH) and Bitcoin SV (BSV, https://bitcoinsv.com/en), the third halving already took place last week. Here, each new block creates only 6.25 BCH and BSV, respectively. 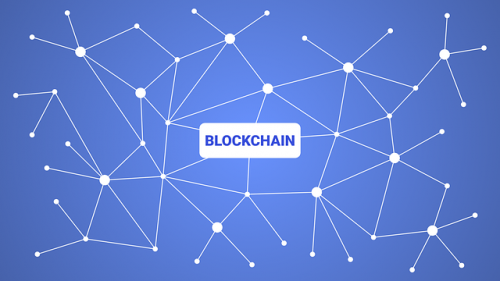 The halving now shows an interesting interplay of the “Bitcoin miners”, which here means the totality of all miners who hash with the SHA-256 algorithm. This algorithm underlies both Bitcoin and the two forkcoins. Mining here has exacerbated an already existing dynamic.

The first thing to note is that, as expected, halving has not changed anything in the price of either BCH or BSV. Thus, miners are competing for a halved yield in dollar prices. Accordingly, many miners are leaving the two coins to mine BTC again. The SHA-256 hashrate share of BCH and BSV is falling. While the two coins used to collect 2-5 percent of global SHA-256 hashrate before halving, it is now less than 2 percent (0.8-0.9 percent each). This makes the two coins less secure against 51 percent attacks. None have happened yet, which is probably because miners fear the legal consequences. However, as explained earlier, the danger will increase if halving occurs for BTC as well.

The oscillation of block intervals

Actually, there should be an average of six blocks per hour, with only slight variations. However, the website Fork.lok now shows that these oscillations are much stronger in Bitcoin Cash than in Bitcoin itself, and that their intensity increased significantly after halving.

The blue curve represents the number of blocks per hour for Bitcoin Cash, and the yellow curve represents that for Bitcoin. As can be seen, the oscillations have been more intense in Bitcoin Cash for a long time. However, after halving, they really exploded. I was interested to see if it was the same with BSV: that the block intervals became even more irregular after halving. But since there was no data for this, I had to query the API of block explorers to prepare the data myself. In the process, I also picked up the data for BCH and BTC.

The black bar just past the halfway point represents the halving. The part to the left of it is the time after halving. It is noticeable that the number of blocks per hour already fluctuated more before halving than in Bitcoin, but only really turns up after halving. We have intervals of five to six hours in which more than 10 blocks per hour are found almost constantly – the peak here is around 30 blocks per hour – interspersed with slightly longer periods in which often only 1 to 3 blocks appear. As a transition between these two episodes, we find a short window of about 3 hours where there is relatively regular block production. At least in the last 15 hours there seems to have been some sort of calming down. This period has more stable block intervals than any other after halving.

In contrast, what is the situation with Bitcoin SV?

Here, too, we see significantly stronger deviations after halving (black bar pretty much in the middle), which are particularly characterized by six- to seven-hour periods in which there are significantly more blocks per hour. Unlike Bitcoin Cash, however, the peaks are not as extreme – it usually stays at less than 20 blocks an hour – and the phases of slower block production are significantly less intense, but often even relatively normal. At the same time, it is noticeable that Bitcoin SV appears to be more stable than Bitcoin Cash even before halving: the fluctuations in the block intervals are less pronounced and almost as stable as in Bitcoin. After collecting the data, we come to the question of how to account for it.

That the intervals between blocks fluctuate is normal. Mining is a game of chance. With large numbers, a stable average sets in, just as when you roll the dice a thousand times, you roll a 3.5 on average. However, the smaller the series of numbers, the more random the results become. If you roll the dice once, you will get any result between 1 and 6, so it is perfectly normal that the intervals between blocks are rarely exactly 10 minutes.

It is also understandable why both Bitcoin Cash and Bitcoin SV show stronger swings in the number of blocks per hour. The two coins use the same alternative difficulty adjustment algorithm. The mining difficulty is adjusted in much shorter time intervals than in Bitcoin. This is actually intended to stabilize block production. Without such an algorithm, it would be much more extreme due to the much lower price. However, the algorithm is not perfect. Miners can increase their yields by switching between coins: When the difficulty drops, they mine Bitcoin Cash; when it rises, they mine Bitcoin. This levels off, but until it does, block production slows or speeds up.

There is a correlation to yields in this process: The lower the yields from mining a blockchain, the greater the incentives for miners to increase them by switching blockchains, and the more severe the effects of these switches. It is possible that this is leveling off, that the high bursts after halving were a spontaneous reaction to the loss of hashrate, and that the algorithm took about a scant week to self-regulate. If so, Bitcoin Cash would return to the same dynamics as before halving, and the effect would have been temporary.

There is no danger here for Bitcoin itself: if there will be such effects at all, they will be in the barely noticeable range. The cryptocurrency with the highest price is also the most stable cryptocurrency in this game.

The most difficult question to answer is why the dynamics are less strong for Bitcoin SV than for Bitcoin Cash. Both coins have a similar hashrate – Bitcoin SV is even lower – and the same algorithm. So we have the same structure and the same circumstances. But why does this produce a different result? The explanation can only lie in external reasons – that is, reasons that have nothing to do directly with either the hashrate or the algorithm.

One possibility would be that Bitcoin SV generates higher fees. While in Bitcoin Cash transaction fees only account for 0.04 percent of miners’ rewards even after halving, they come to 0.11 percent in Bitcoin SV. However, even this percentage is still far too small to be more than a tiny, barely noticeable buffer. Therefore, we have to look for other reasons.

One of them could be that Bitcoin SV has more “loyal” miners: The important miners for Bitcoin Cash are AntPool, ViaBTC, BTC.com, Huobi, and BTC.top. All of these pools also and primarily mine BTC, which is where they direct most of their hashrate. It is likely part of their core strategy to maximize their clients’ mining profits by exploiting any weakness in the algorithm. Thus, they maximize the returns by switching blockchains, and thus the effects. Since these pools are inherently sympathetic to Bitcoin Cash, they are not expected to attack, and it is also conceivable that they have since decided to exploit the algorithm’s difficulty adjustment weaknesses less aggressively so as not to harm Bitcoin Cash (too much).

Bitcoin SV, on the other hand, has two pools, TAAL and MemPool, that are very loyal, have optimized their infrastructure for BSV, also accept lower returns for the good of the blockchain, and are less aggressive in switching blockchains. While these two pools do not currently make up the majority of BSV miners, they do represent a certain percentage. Thus, they could conceivably mitigate the effects of switching miners.

What does this mean for BCH and BSV? Both blockchains claim to be a better, because cheaper and faster Bitcoin, which with the removal of the block size limit brings every transaction to the next block at cheap fees and scales well enough to make Bitcoin a payment method for the masses.

In any case, the violent fluctuations in block intervals are counterproductive here. They make it hard to calculate when a transaction will be confirmed. It can take two to three minutes, but also up to an hour. Exchanges expect six, sometimes even ten confirmations until they accept Bitcoin Cash or Bitcoin SV. These are sometimes reached in twenty minutes for Bitcoin Cash, sometimes in five to six hours. With Bitcoin SV, the situation is similar, although not as dramatic.

This unpredictability in how long a confirmation takes complicates the usefulness of the two coins. In a way, it cancels out the advantages they gained by raising the block size limit. Whether there is a sudden logjam in the mem pool, as with Bitcoin, because there is not enough space on the blockchain, and therefore you have to wait several hours for there to be a confirmation, or whether the miners have all spontaneously migrated to the BTC blockchain, and therefore it takes a long time for a transaction to be confirmed, basically comes down to the same thing.

While unconfirmed transactions are perfectly acceptable in many cases. However, it becomes problematic when a merchant plans to exchange them for currencies such as euros or dollars as quickly as possible. This is not possible in that case. If the duration until confirmation becomes less predictable, the impact of volatility also becomes less predictable. Therefore, the highly oscillating hashrate hurts the usefulness of Bitcoin Cash and Bitcoin SV even when users accept unconfirmed transactions.