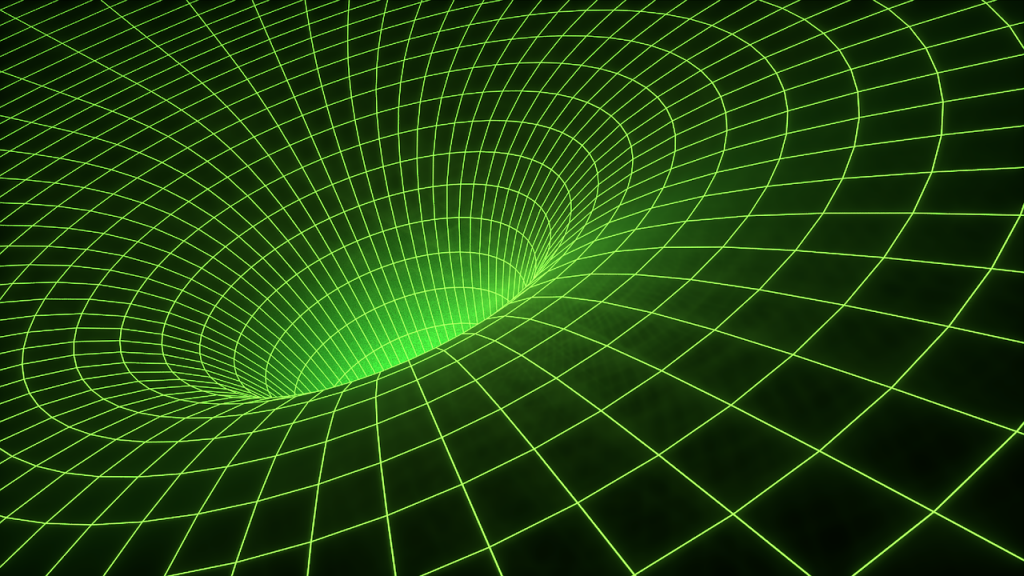 Lately the Ethereum network is suffering from spam attacks caused by countless smart contract transactions that are entirely useless.

Who does that? Who spends millions of dollars on transactions that seem to have no other purpose than to disrupt Ethereum?

The suspicion quickly fell on EOS, one of the biggest altcoins when it comes to market cap. After all, EOS as a competitor of Ethereum, which supposedly scales better, has a motive, and thanks to the lush ICO, the company behind EOS, Block.One, has enough capital to spam Ethereum for years to come.

An Ethereum developer named Justo said EOS had deliberately attacked Ethereum before. Until the day the EOS Mainnet was launched on 6 June, gas prices on Ethereum had risen steadily. The cause was a series of’Airdrop’ tokens: “Thousands of arbitrary tokens, without a website, or with a website built in a few hours by template. You’re wasting hundreds of ether a day, hundreds of thousands of dollars to distribute these tokens. This happened until the launch of EOS on 6 June, and then stopped immediately. “Within an average day, the price of gas fell back to normal levels.”

According to a Reddit commentary, EOS is now also suspected of being behind the current spam transactions. EOS whales from China are allegedly trying to harm Ethereum with spam transactions. Although the commentary refers to a list of token contracts used for spam – here or here, for example – it does not yet give any concrete indication that EOS is behind it.

However, a connection to EOS was found in a smart contract involved in the spam waves: An account that receives very large amounts of EOS, sells them immediately against thousands of Ether, and then distributes them to spam contracts. This could confirm the vague suspicion so far. 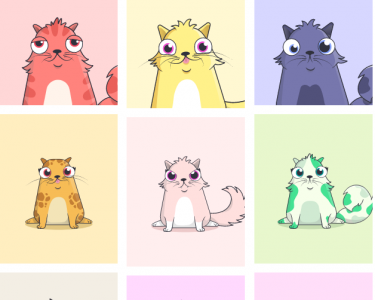 Dan Larimer, the lead developer of EOS, strongly rejects the accusations: “I can assure you that Block.One would not be so stupid to waste our resources if just one CryptoKitties was enough. If it were our goal, there would be much smarter and cheaper methods to harm ETH.”

Of course, the Ethereum scene doesn’t quite trust it yet. Whether it is EOS or a Chinese whale or just some stupid evil, Ethereum seems to be being attacked by someone who has deep pockets and who manages to drive gas prices to an unpleasant level.